Although the use of the olives be attested by witnesses that refer to prehistoric times, the first to introduce the cultivation of olive trees in Apulia most likely were the ancient Messapians around 1,000 BC, which began three centuries ago to graft the wild olive trees, the ’sallow, with the tame olive tree, more productive, to get the olives from which to extract the precious oil.
Masseria Spetterrata is located in the heart of the Plains of Olives trees that stretches from the hills of the South East Murgia to the Adriatic coast embracing the towns of Monopoli, Fasano, Ostuni and Carovigno.

In this quaint area, according to estimates made by the researchers of CNR, there is a high concentration of olive trees including several plurimillenial specimens. Each of them for shape, size and placement in the rural landscape, is a monument of nature as well as a real archaeological evidence living.
The oldest among these living monuments that characterize the territory of the Plains of Olives were cultivated by the inhabitants of Apulia since the time of Ancient Greece, activities then continued by the Romans and are still productive now. 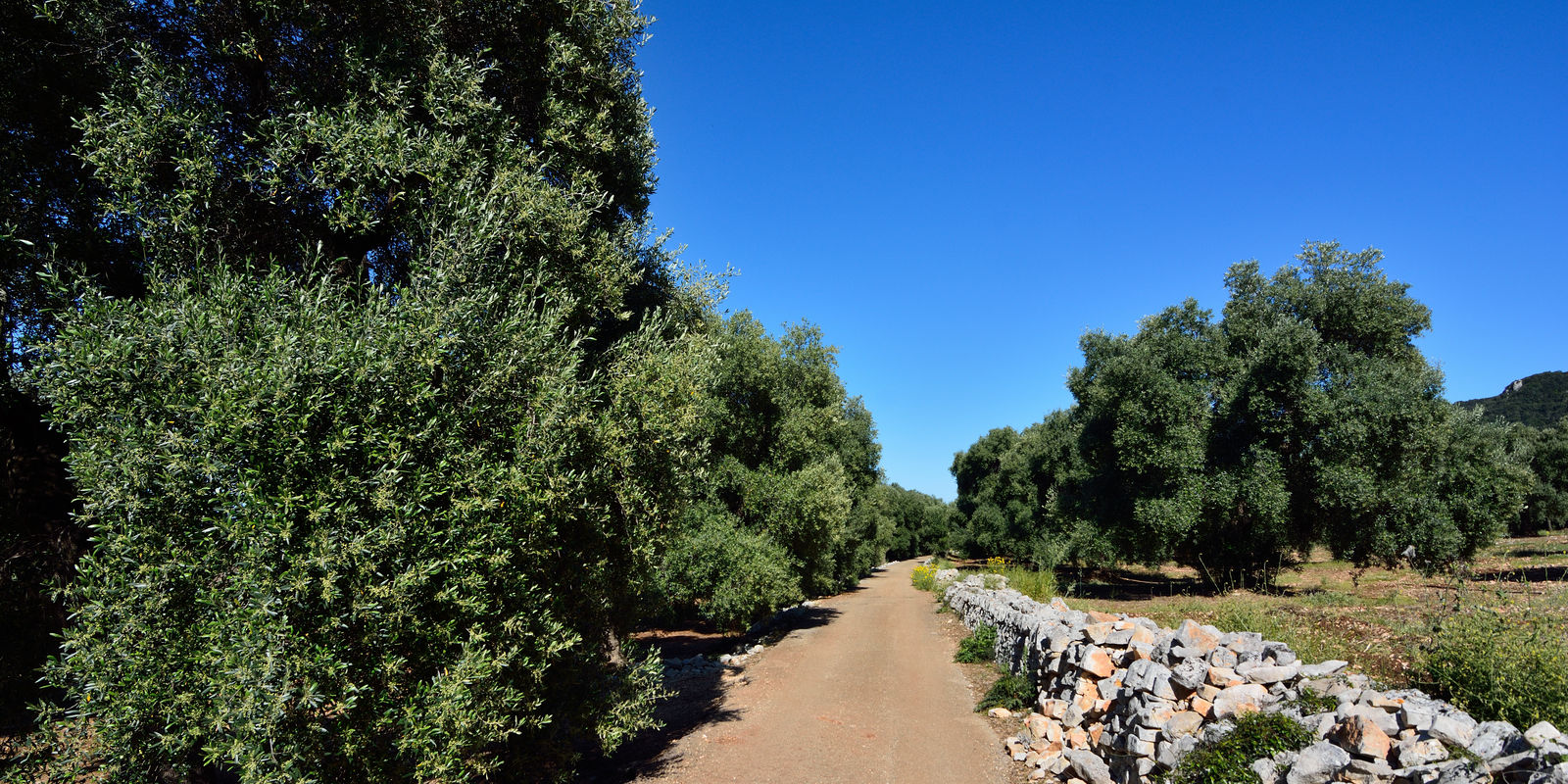 These specimens, unique in the world for historical, cultural, scenic and natural reasons, characterize unambiguously the Plain of Olives candidate to become a UNESCO World Heritage Site and therefore heritage of all humanity.

Among other things, this district is traversed throughout its length by the famous Via Traiana, built 2,000 years ago by the Roman emperor Trajan to join Rome to Brindisi as a bridge to the East. This very important artery favored the birth of the oldest olive farms that marketed the precious liquid all over the known world.

It then becomes easy to understand how this land is historically and traditionally suited to the cultivation of the olive, the production and trade of olive oil.